See Mars in the sky as big as the Moon

It is that time again. About every two years as Earth catches up with Mars, in their respective orbits, we see Mars bigger and brighter than at other times. The Mars hoax makes its appearance on social media. No, Mars can’t be seen as big as the moon, ever. But is is fun, and to add fuel to the hoax here is my “photo” of the event. Taken last time this happened, of course (they claim this happens every 35,000 years).

This year Mars will be close to the full Moon in the sky. For most folks there will also be a lunar eclipse (not seen from Central and North America). This will be a spectacle for astronomy buffs who know what to expect: A deep dark red moon with bright Mars near by. Mars will be about 75 times smaller in diameter than the Moon. As seen by the naked eye, just a bright light. 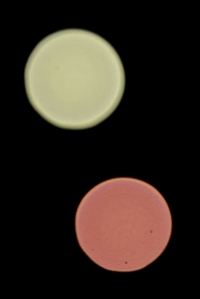 Those who were mislead by the social media hype will be disappointed.

Sadly, there will be photography newbies who will successfully photograph this event and come up with something like this. Not only will they “prove” the “same size” spectacle, but will think they have imaged Mars and the Moon.

You can do that too. And tongue in cheek, claim truthfully that the photo was taken with the light of the Moon and Mars and nothing else.

Take your camera out, preferably with a long focal length lens, and a tripod. Aim it at the spectacle, or if you missed it, just at Mars in the sky. Set the aperture as big, lowest f-number, as possible, set focus on manual, Then crank the focus to the closest setting – around 3 to 6 feet for most lenses. If you are using a zoom lens the longer focal length will work better for this. On a DSLR or video viewfinder you will see it pretty much as I pictured it here. 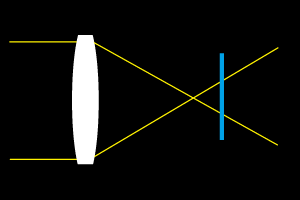 In photos with shallow depth of field we see such circles and talk about “bokeh”.

It is sometimes just those light circles that are of interest, like here in my photo of an out-of-focus Christmas tree. 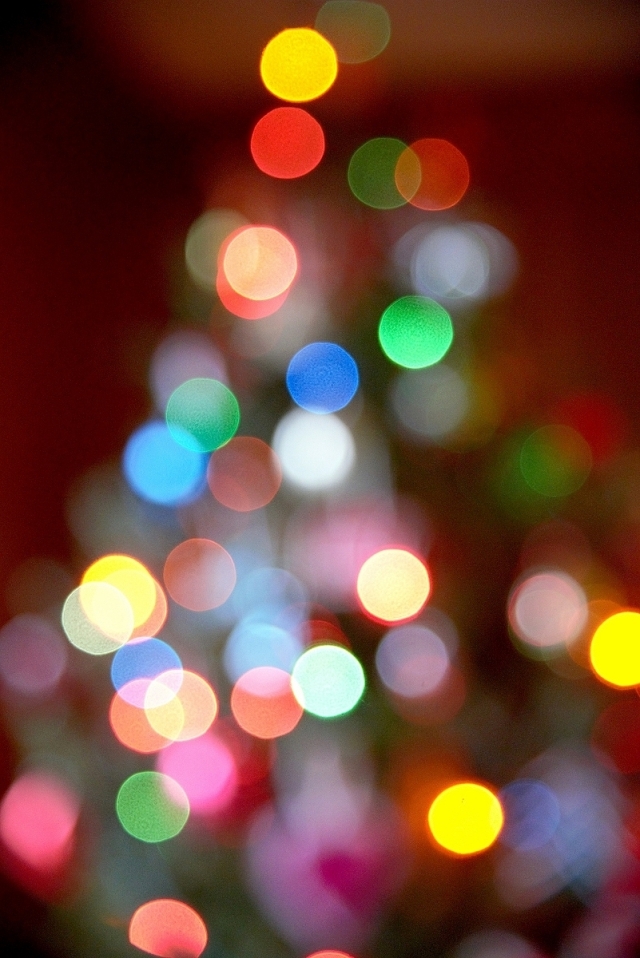 With just one light you will, of course, get just one circle. This is not an image of the light, rather it shows the shape of the lens aperture.

For the image above of the two light circles I used two flashlights, one brighter than the other. For the “actual Moon and Mars” hoax photo I used a full moon photo I took some years ago, superimposed one of my more recent Moon shot and an image of Mars from NASA. The reflections in the water below “Mars” are just clones from the ones below the moon. Just a few minutes of playing in PaintShop Pro.